pdx and the gorge. 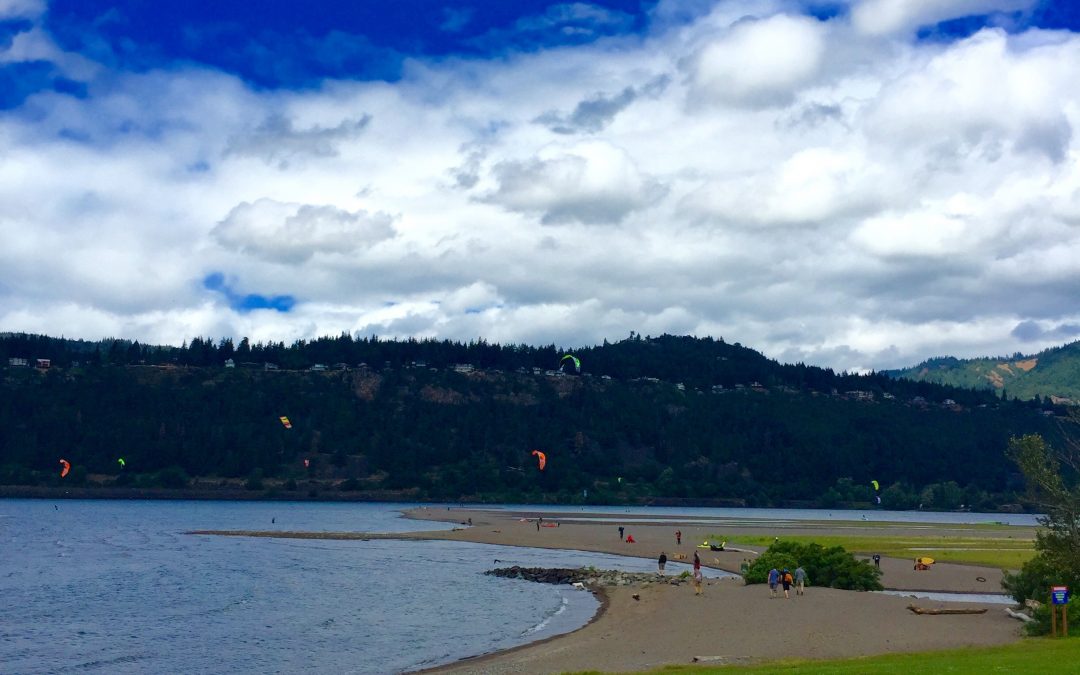 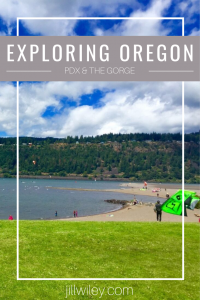 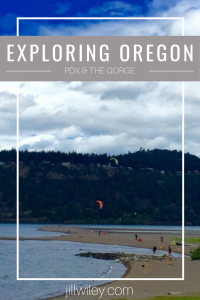 After a week on the Oregon coast, we headed inland to Portland to visit with friends. Portland was quite different from the rest of Oregon. After wondering all week where all the people were in Oregon, we found them in Portland – all of the people. More than half of oregon’s population lives in the Portland metropolis.

It’s a very unique city, with expansive suburbs and traffic to the south and west of Portland, but an amazing River and scenic gorge and far less traffic and people extending to the northeast of portland along the Columbia river. 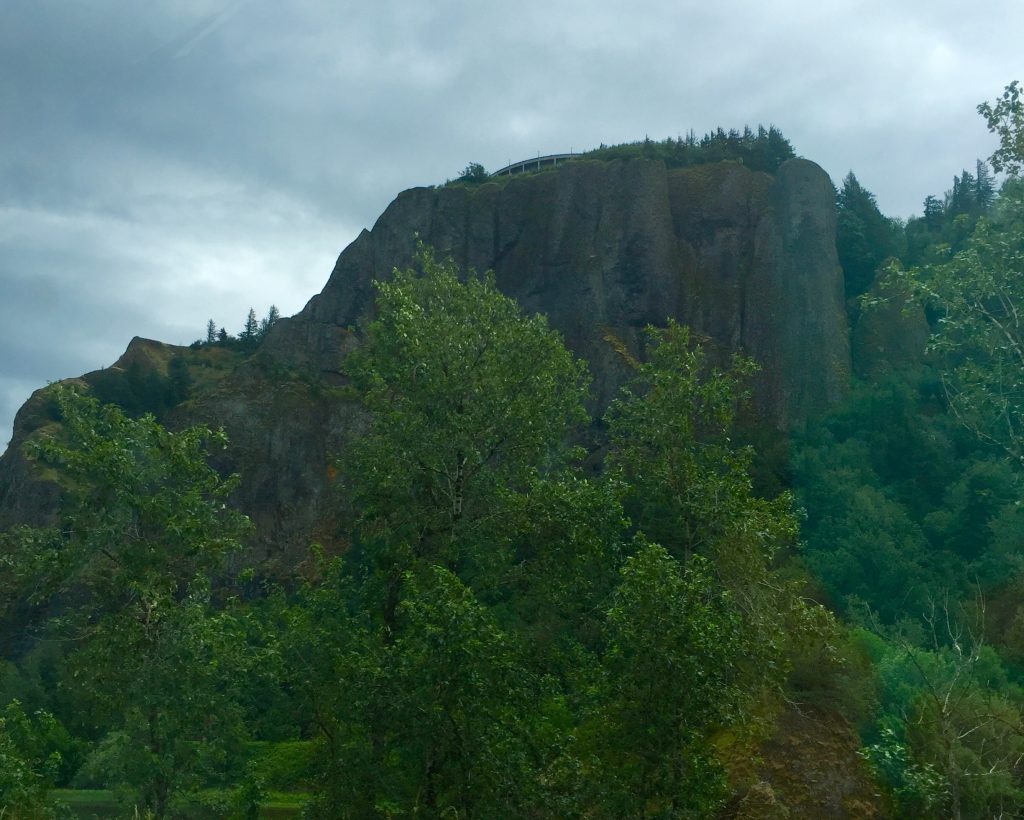 The gorge at Hood River is only an hour east of Portland, and my husband ranked it at one of the most beautiful places he had ever kitesurfed, up there with fiji and Maui, and Dominican Republic. While it didn’t have any clear blue waters or fishy reefs to stare down at as he floated across the water, he found himself staring up at the rock walls of the gorge that surrounded him as he traveled upriver to explore the beauty. He was soon out of my sight from the shore, so I was able to get back to my book, “The Husband’s Secret, by Laine Moriarty. After I got halfway through the book, I had trouble putting it down. As soon as I finished it, I started in on another book by the same author called “What Alice Forgot.” Anyways, back to Portland. 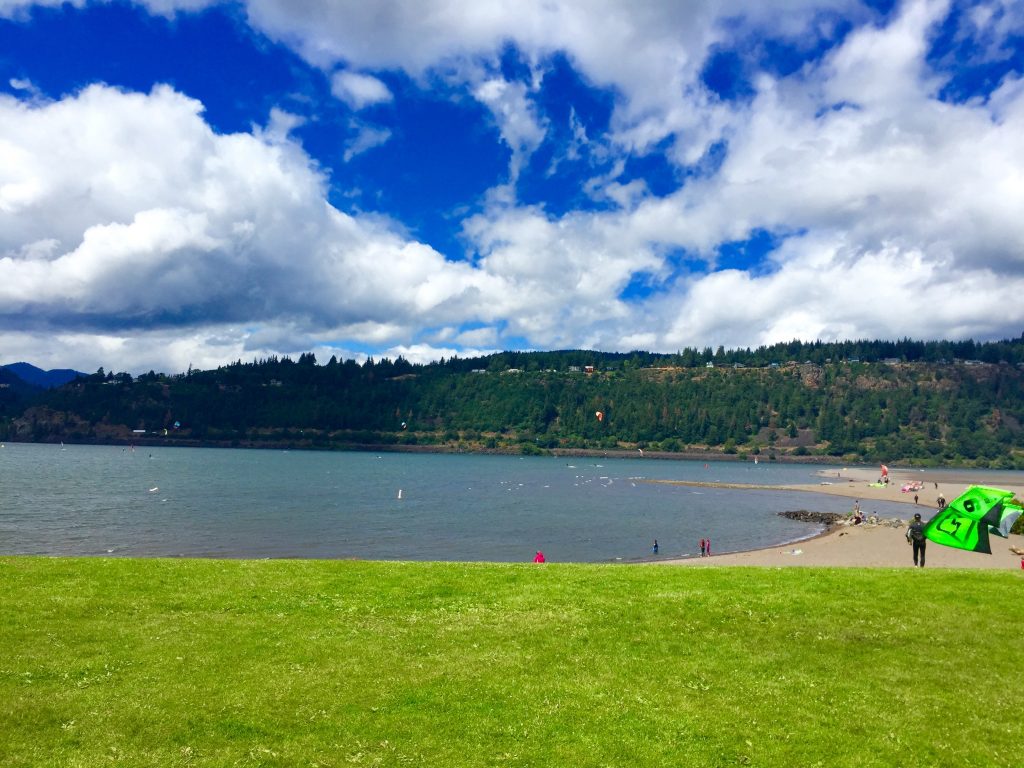 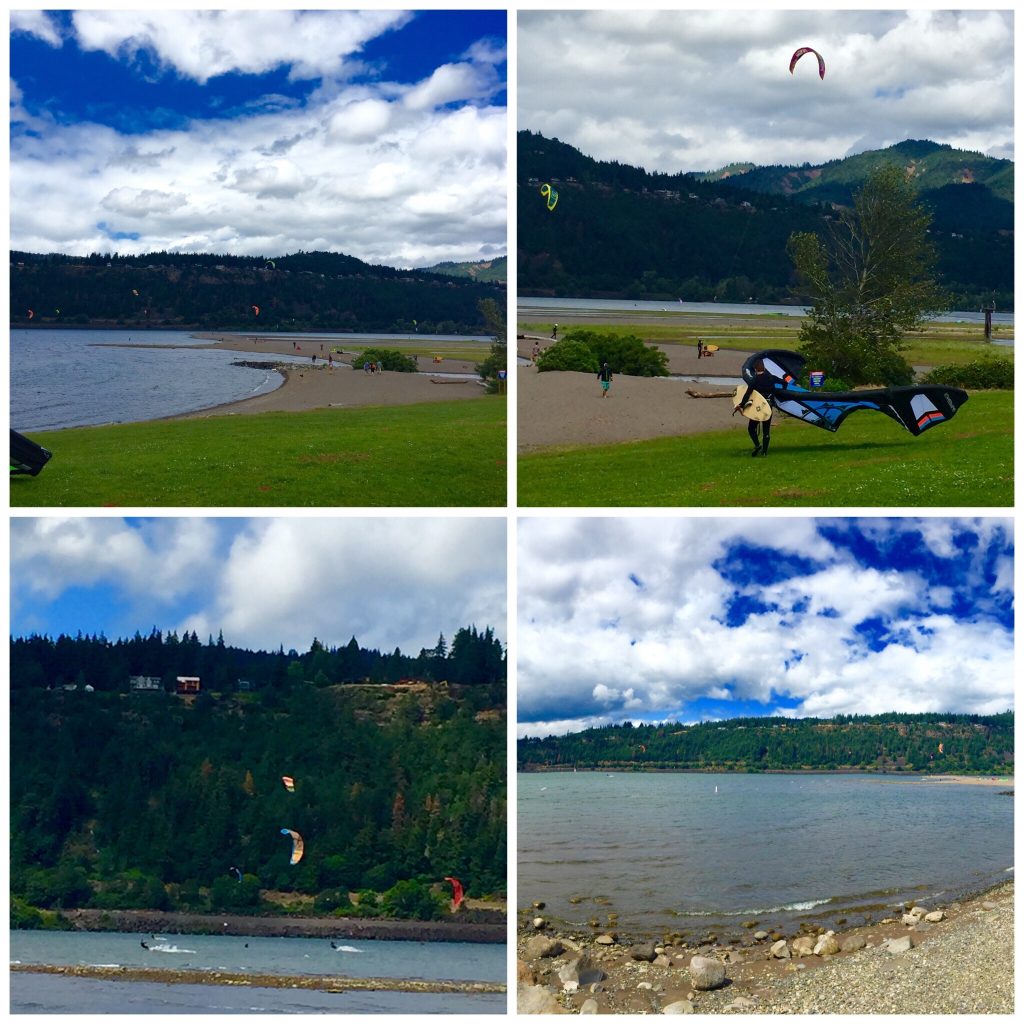 In the center of the city, you’ll find a typical large city and lively downtown with a unique foodie, yuppie, millennial hippie twist (yep I just used all of the trendy stereotypes in one sentence). If you are looking for bold menus with original food, spend some time eating out in Portland. Dafna, our hostess and good friend from college days, made sure we hit the right places. However, since we don’t have the patience to wait in lines, we skipped the “Salt & Straw,” Portland’s most popular ice cream shop that serves up crazy favors like strawberry honey balsamic with black pepper. 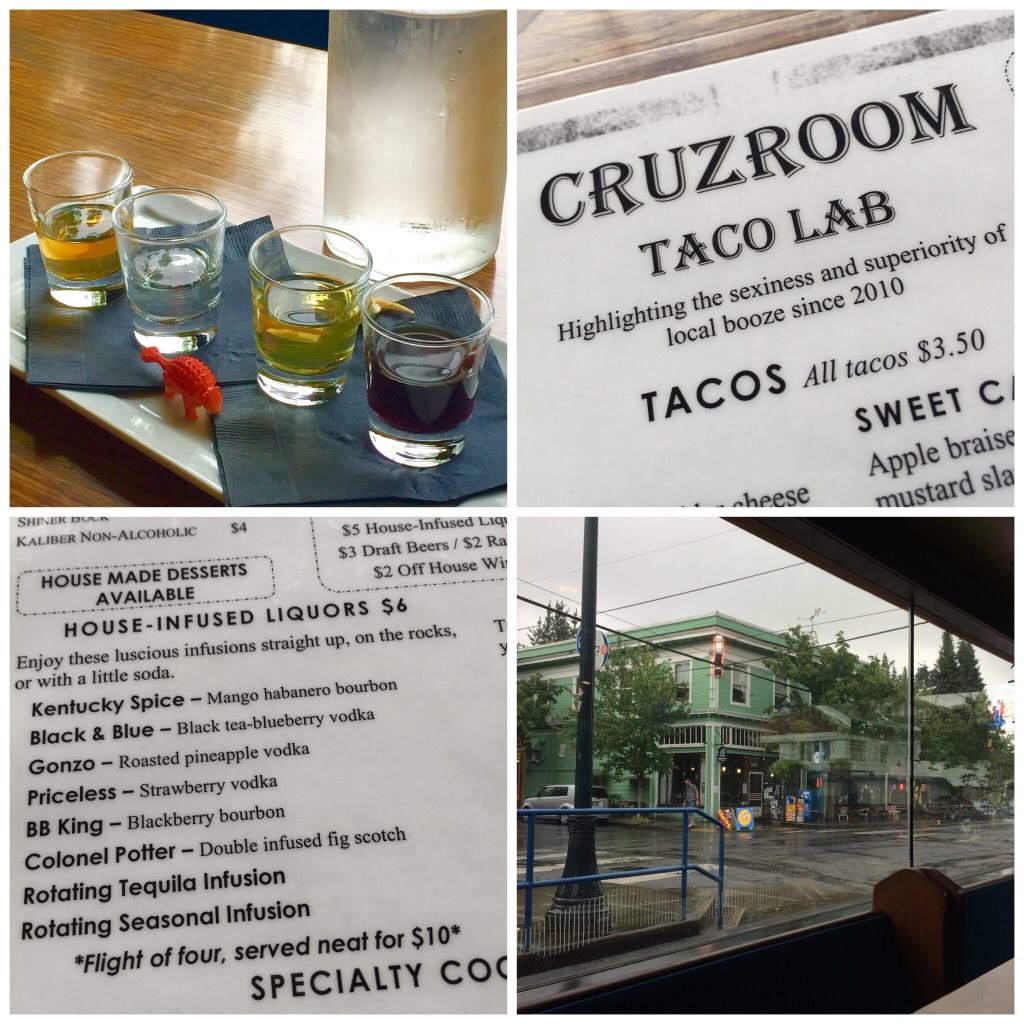 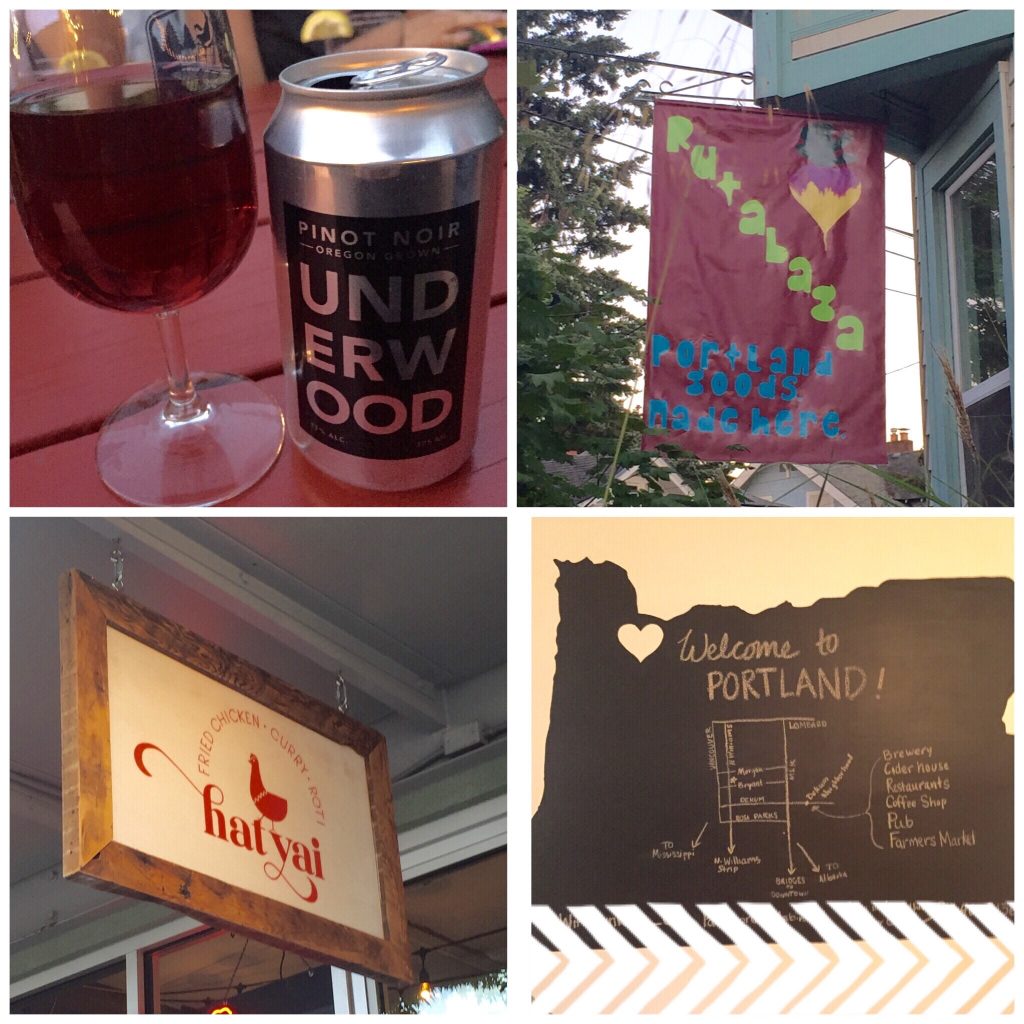 We ended up exploring the restaurant and bars on Alberta street mostly due to proximity to where our friends were.  The neighborhoods we explored had lots of greenery, gardens, and nature on display in an attempt to maintain the beauty of Oregon in the crowded city. Melyssa had her heart set on dancing up a storm, but we decided to cozy up with drinks around a table in the back of a bar instead. 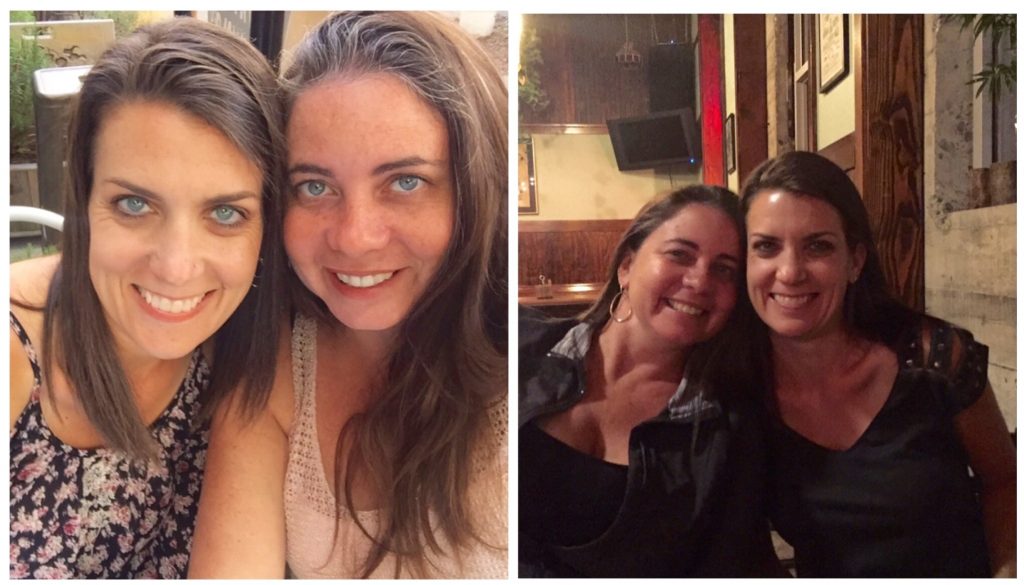 While most cities seem to adopt policies to deter homeless, we noticed communities in Portland that made gestures to try to make life a little easier for their homeless. For example, some people left food and recyclables on top of public trash cans rather than inside them. This person appears to have created some sort of supply station. 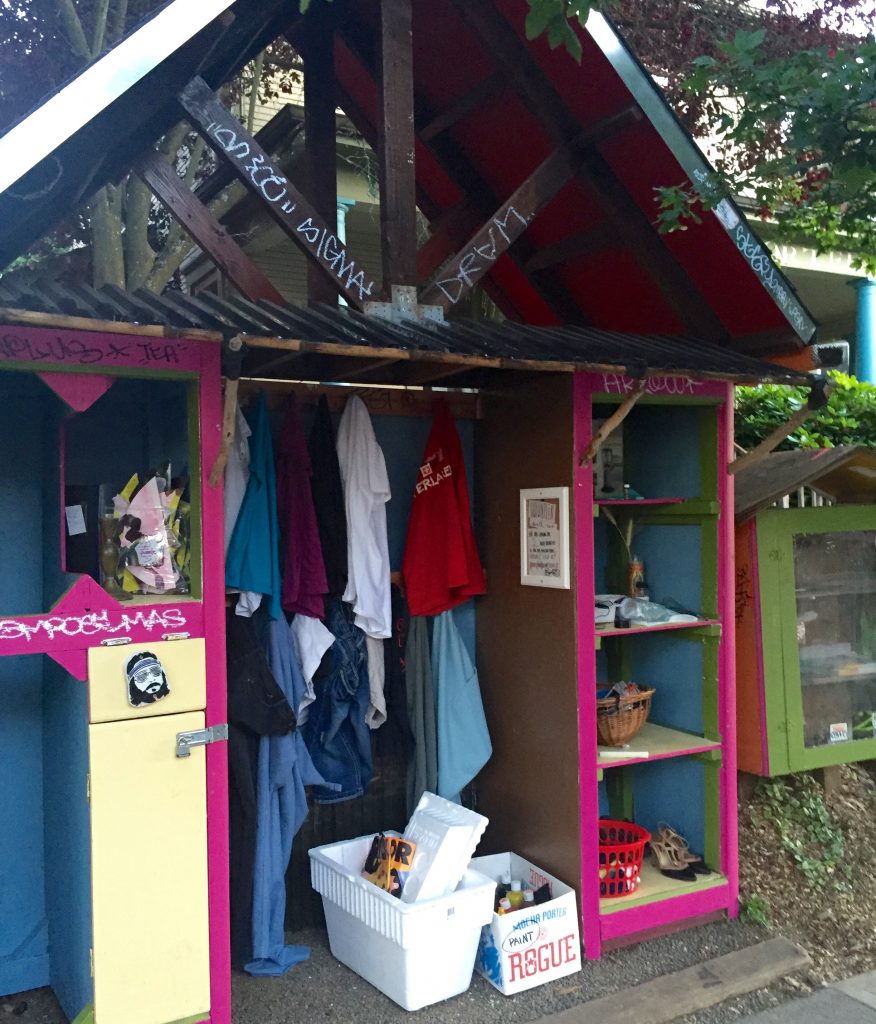 We could explore all the different neighborhoods and restaurants in Portland for years, but we were mostly there to visit friends. We thank our hosts and miss them already, but we were ready to get back to exploring oregon’s northern coast for the last week of our trip. 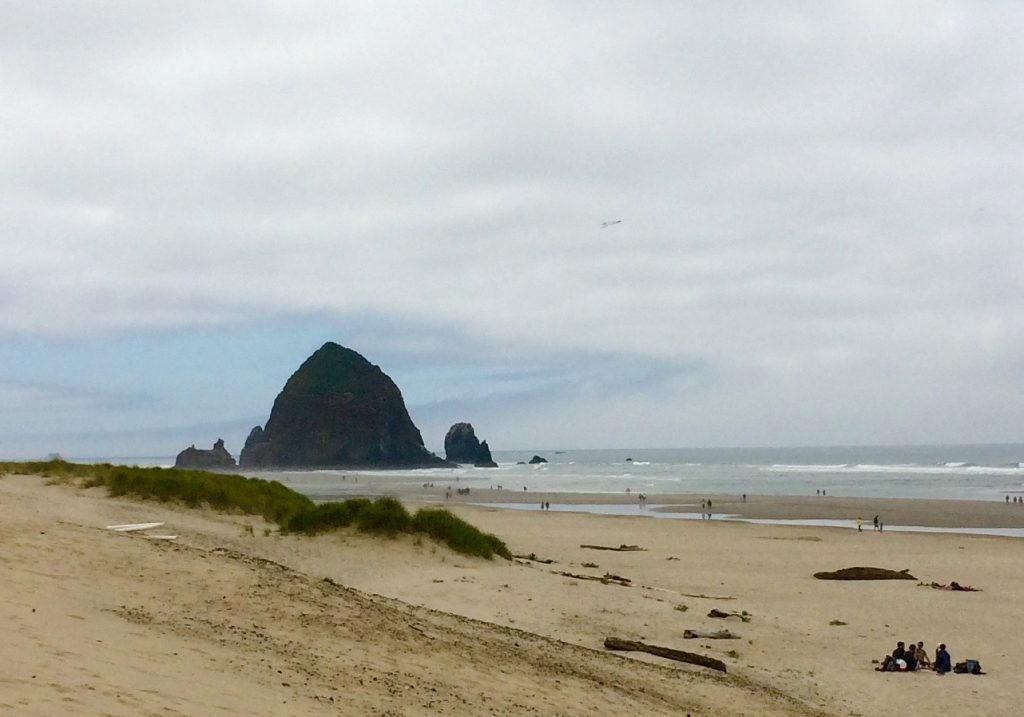 If you missed Part ONE… you can check it out HERE.
and…
Here is Part THREE. 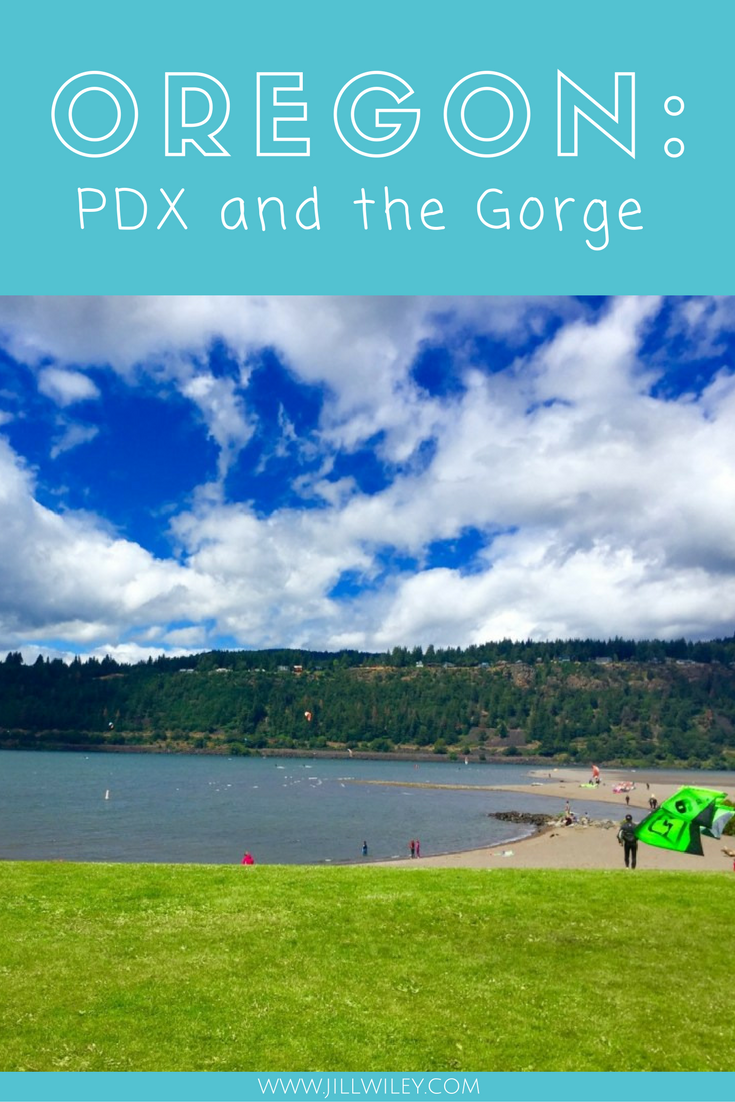 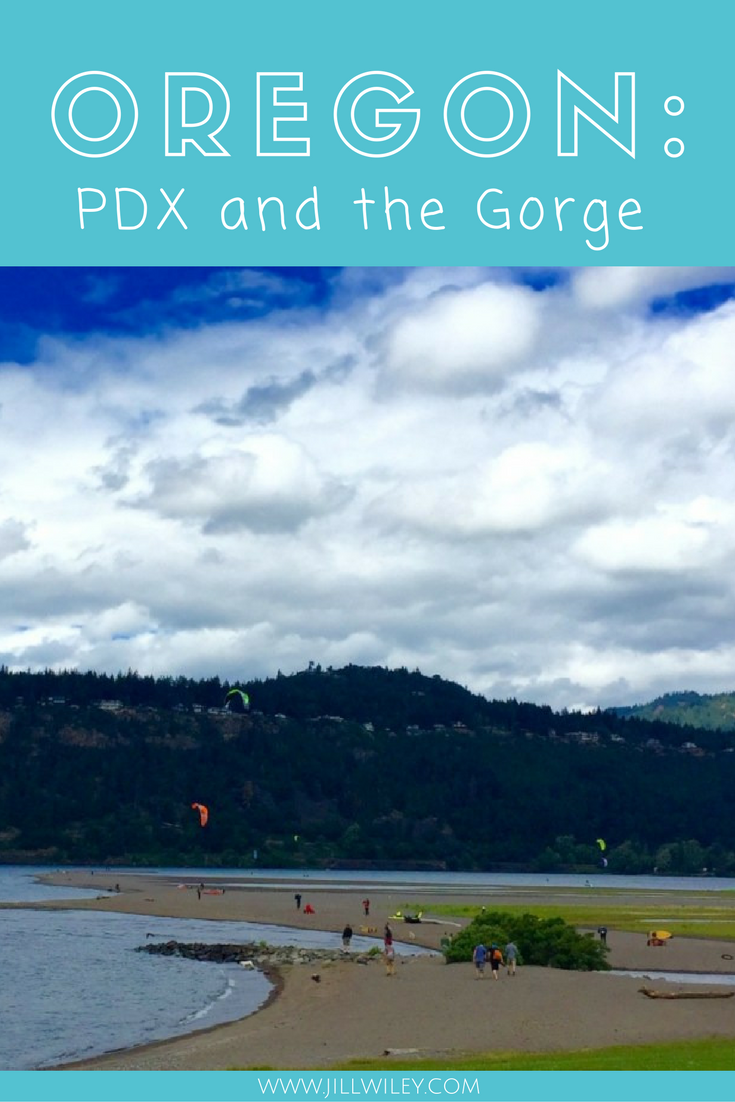 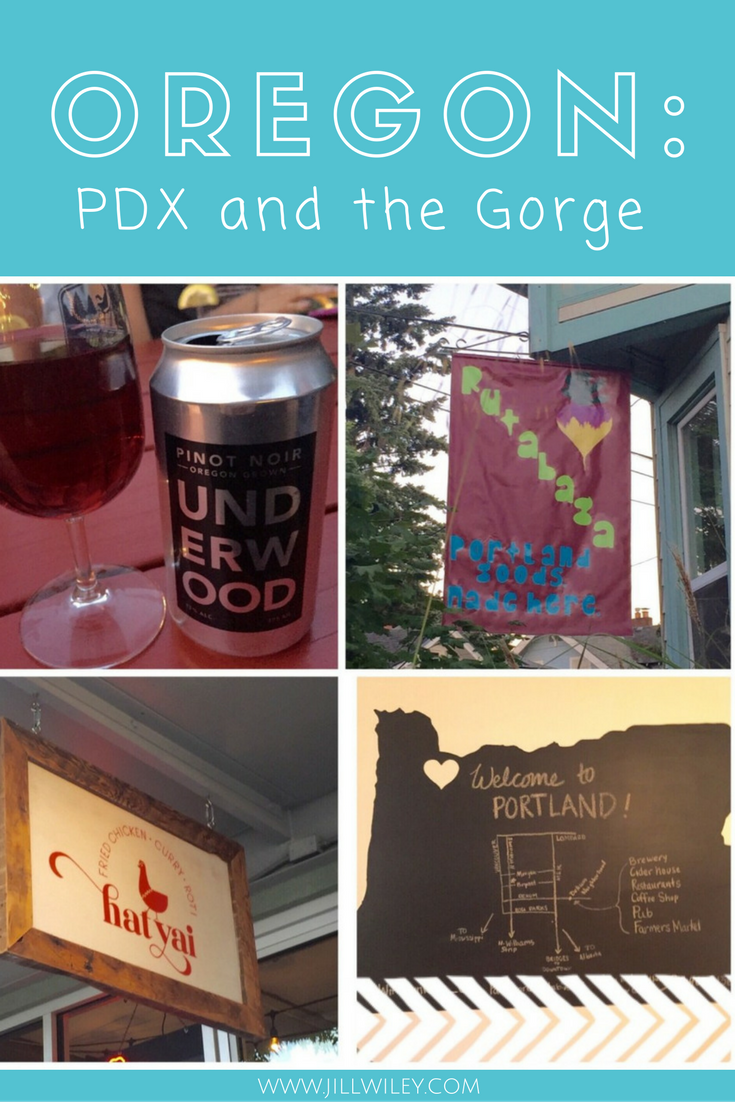