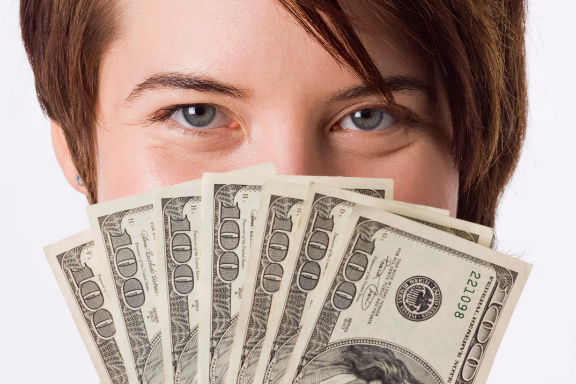 You Are Too Smart to Get Rich Quick 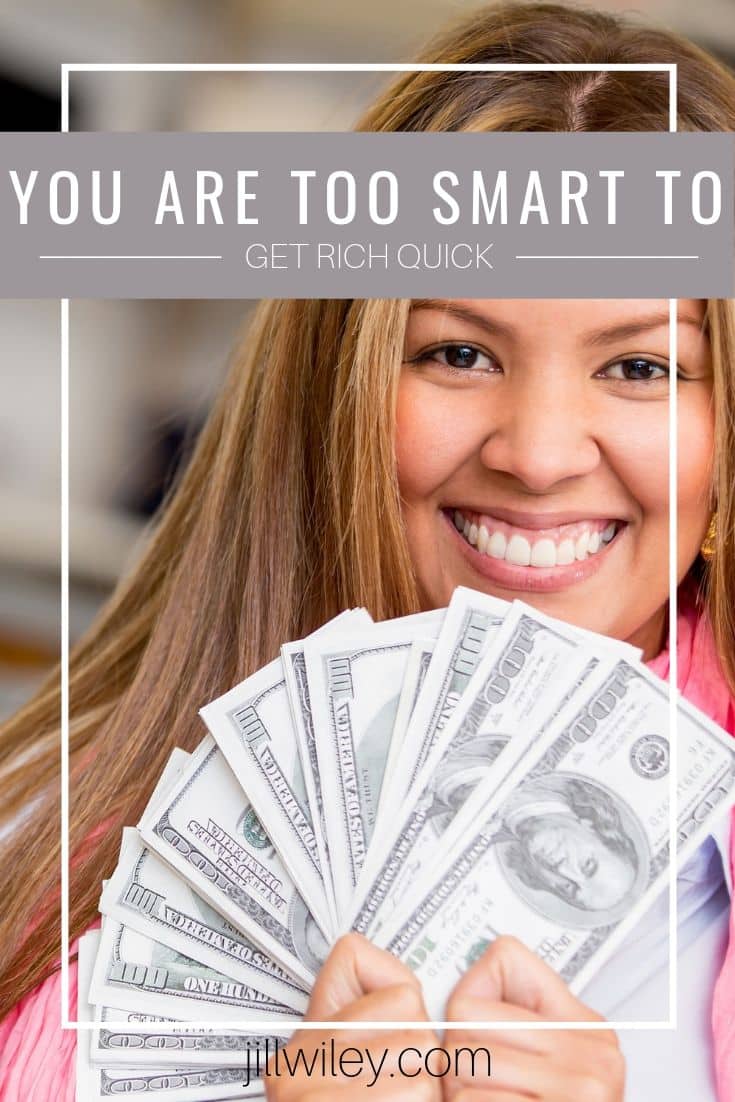 You want to build a long-term business but don’t know what your business is yet.

You don’t want to make a large investment of money because you know that is risky.

People tell you you need money to start a business (they are wrong).

YOU ARE THE ASSET that will produce the INCOME stream.

You are willing to put in labor to make it happen, as long as you don’t have to sacrifice your family or the things that are important to you.

You don’t want a schedule.

You don’t want to carry inventory.

If you had a product you believed in, you could build a business around it.

Find what you believe in and share it with the world.

I was passionate about nature and built a long-term business (Jill Wiley | Our Essential Life) around my passion without investing money or carrying inventory.

What are you passionate about? 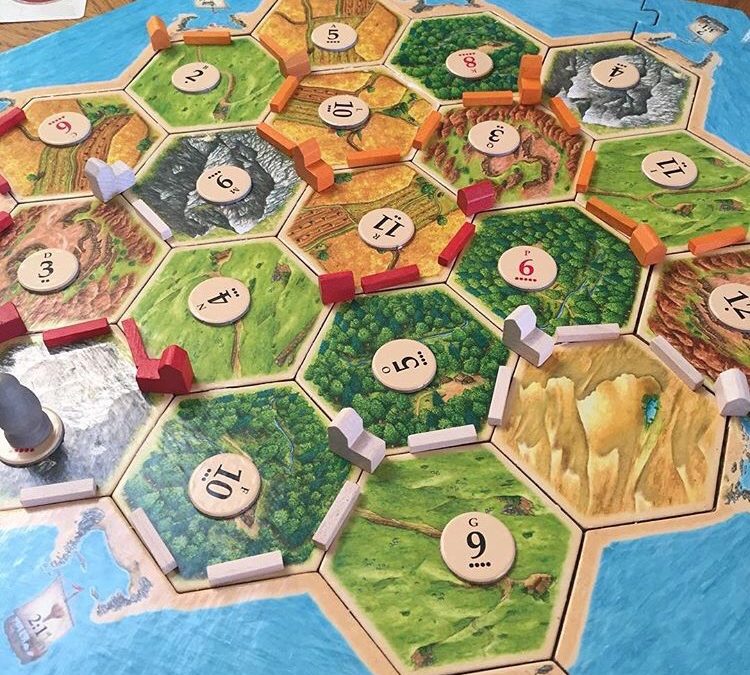 settlers of catan: a family favorite

the best board game you’ve never heard of…

Looking for something to do with your family during your downtime when you travel? We love to take a board game called Settlers of Catan with us whenever we road trip.

Ok, maybe some of you have heard of this game by now.  It has sold over 22 million copies so far, having expanded far beyond its German origins.  However, I suspect many of you have never even heard of it, let alone played it.

We tired of Monopoly, Life, and Trivial Pursuit decades ago.  On occasion we enjoy Catchphrase, but Catan is by far our favorite, holding our attention for over a year now.  We feel most other board games lack strategy, but this one is the perfect combination of strategy and luck.  It may seem like a lot of rules upon first reading of the instructions. However, it only takes one 30 minute practice round to learn how to play this game.

There is definitely some luck involved with the roll of the die. We try to tell ourselves that this must be why our twelve year old keeps beating us. She wins time and time again, so she must be VERY lucky… or her strategy and negotiating skills are top notch! Settlers of Catan requires constant strategy and decision making, which is why we haven’t yet bored of this game. We mostly play it when we travel to our off-the-grid house in Baja Mexico. We also have a copy at home, as well because it is a great alternative to watching Netflix.

This board game is so popular amongst our family that when we are in Baja, there is usually a line for the “next game.” We will soon be adding the expansion pack to our collection because of this, as it would be fun if we could all play together. It is fabulous to watch how each person devises their own strategy and plan of attack. This sometimes leads to frustration for a player, and lots of laughs from the rest of us.

For some reason, several of our friends and family have decided that going for the LONGEST ROAD (one of several ways to earn points) is a path to victory.  However, even if you get points for building the longest road, you can lose the points if someone builds a longer road afterwards.  So the longest road builder will try to discourage others from trying so that he to can focus on scoring new points rather than maintaining the longest road.  “Don’t even TRY to build the longest road.” In fact, our daughter executed one of her best “sneaky” strategies recently in a game. She sandbagged us out of nowhere to claim the LONGEST ROAD and win the game.  Her father was so surprised and annoyed by his defeat that he threw a bit of a tantrum before realizing that he should be proud of his daughter instead of lamenting his defeat.

Check it out… (We are in no way affiliated to Catan… we just REALLY love it!)
http://www.catan.com/ 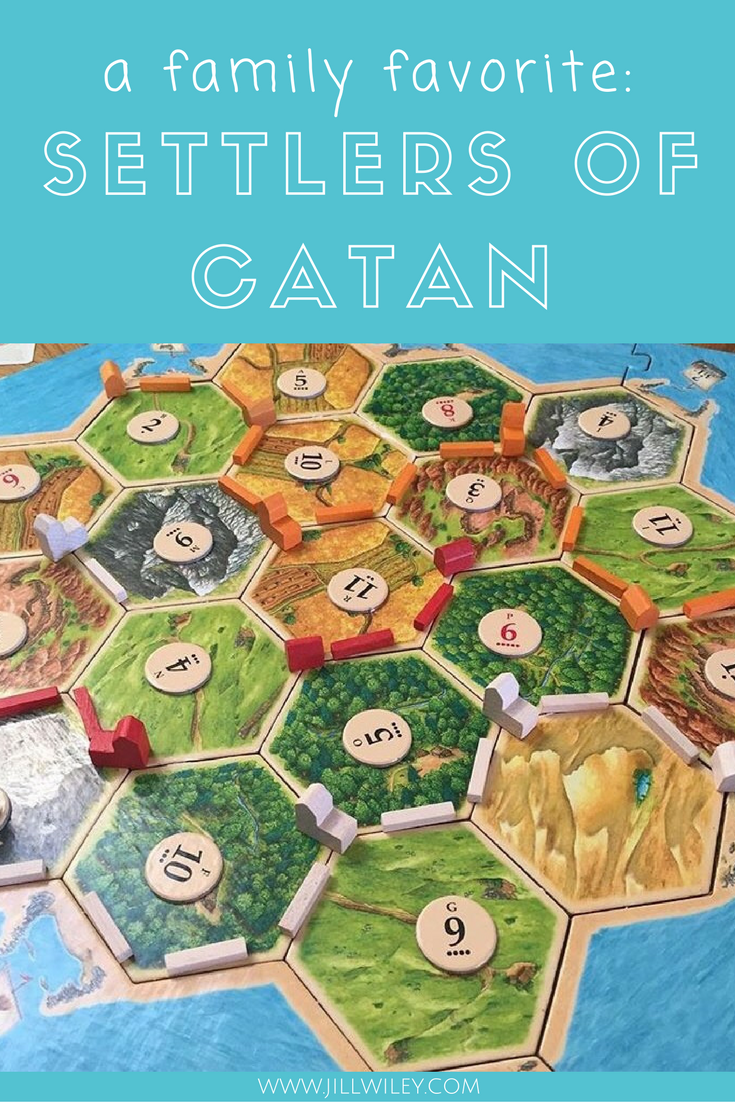 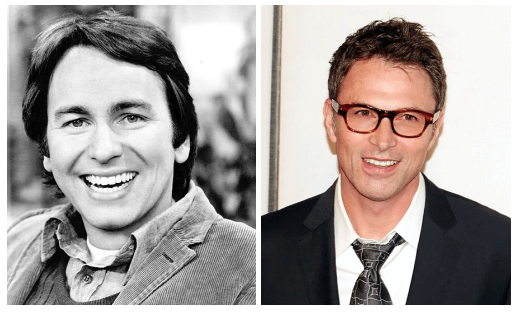 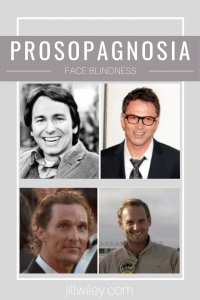 Anyone else out there think that John Ritter looks like Tim Daly? Didn’t think so. Pretty sure my husband has face blindness, scientifically known as prosopagnosia. He was convinced they were the same person. After much laughter, I texted a few friends just to make sure that he was “wrong.” Everyone responded back immediately and unanimously, “He’s CRAZY!” Part of our reasoning is that… while we all love John Ritter in a comedic way… many of us love Tim Daly for totally different reasons, you know like physical attraction. I can safely say that of everyone polled, no one admitted to having a crush on John Ritter, while many of us were happy to share our affection for Tim Daly.  We meet a ton of people when traveling, and he is always confusing new people he meets or saying they look like some movie star. 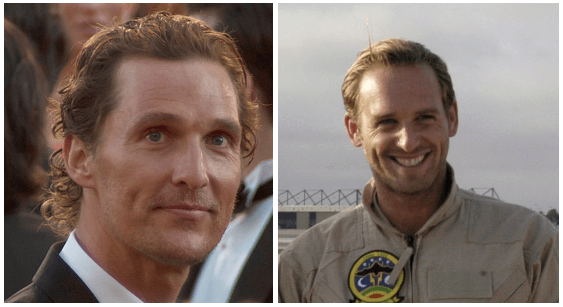 These next two, my husband uses interchangeably. When watching an episode of Revenge, I’ll hear… “He’s Meredith Grey’s dad, right?” Or when watching Scandal, I’ll hear, “Now, that is the guy from The Nine, right?” The answer is always, “No.” 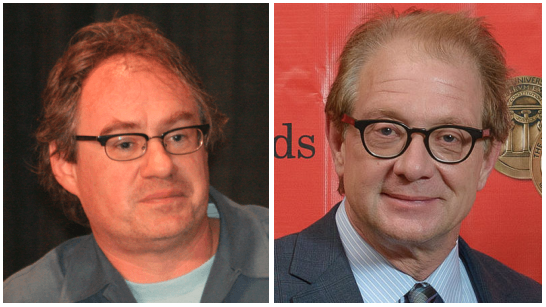 When he told me that Mark Ruffalo and the “guy from the New Girl” were practically twins, I couldn’t help but laugh. My daughters response to this one was even funnier. Her jaw dropped and she said in her best TWEEN voice while rolling her eyes, “Seriously, dad?!” 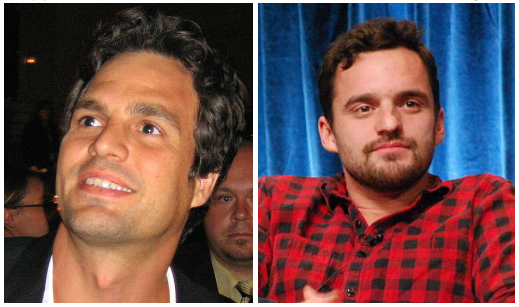 Left: Mark Ruffalo (File:Mark Ruffalo TIFF 2006.jpg by Tony Shek,  Creative Commons Attribution-Share Alike 2.0 Generic)
Right: Jake Johnson (File: Jake Johnson cropped 2012.jpg by Genevieve719,  Creative Commons Attribution 2.0 Generic)
Now… this next one, I’ll throw my hubby a bone. Even I thought that the girl in Swim Fan looked like the girl in 10 Things I Hate About You. Would I get them confused? Not really… but hey, sometimes you have to concede to something. 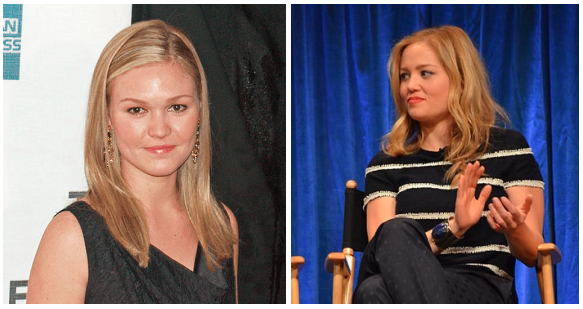 Left: Julia Stiles (File: Julia Stiles by David Shankbone.jpg by David Shankbone, Creative Commons Attribution-Share Alike 3.0 Unported)
Right: Erika Christensen (File:Erika Christensen 2013.jpg by Genevieve719, Creative Commons Attribution 2.0 Generic)
Does someone you know have prosopagnosia? Or maybe its just an occasional confusion? Any celebrities that you or a friend confuse? 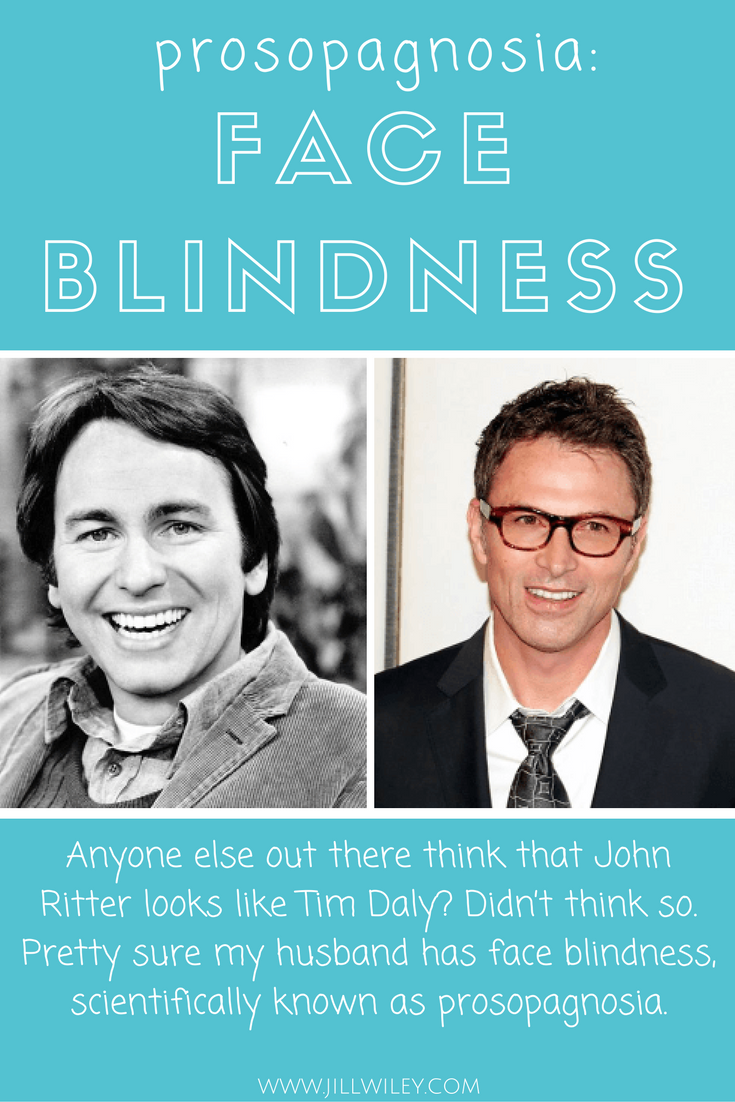 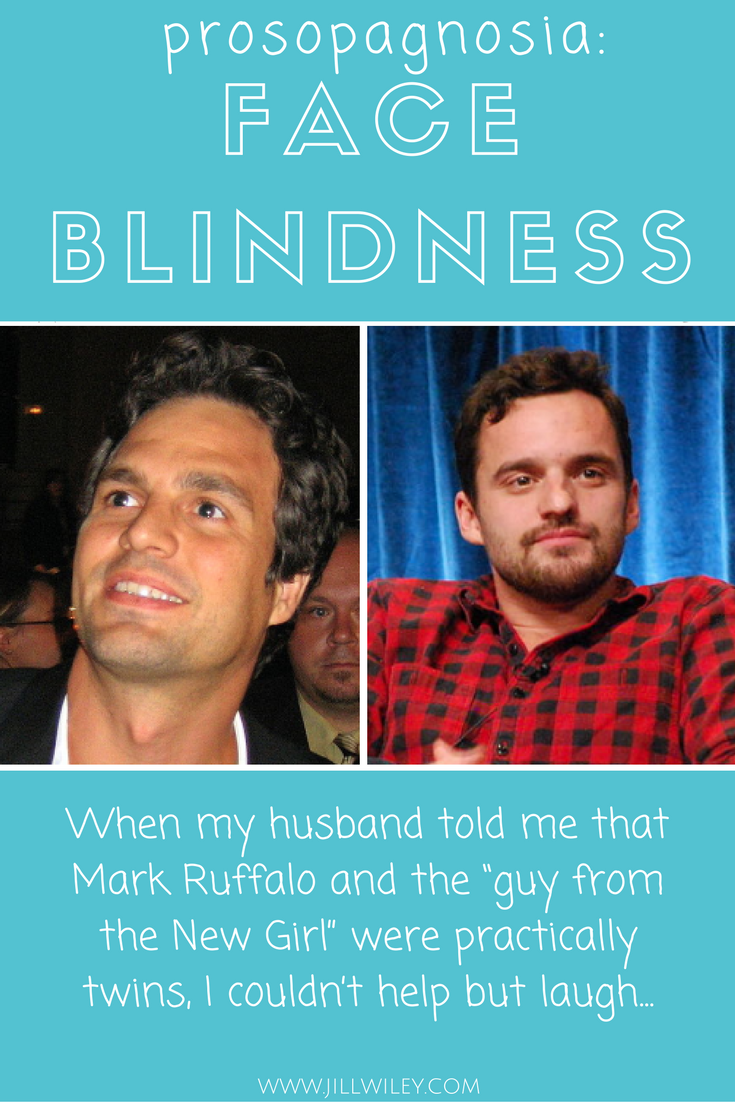 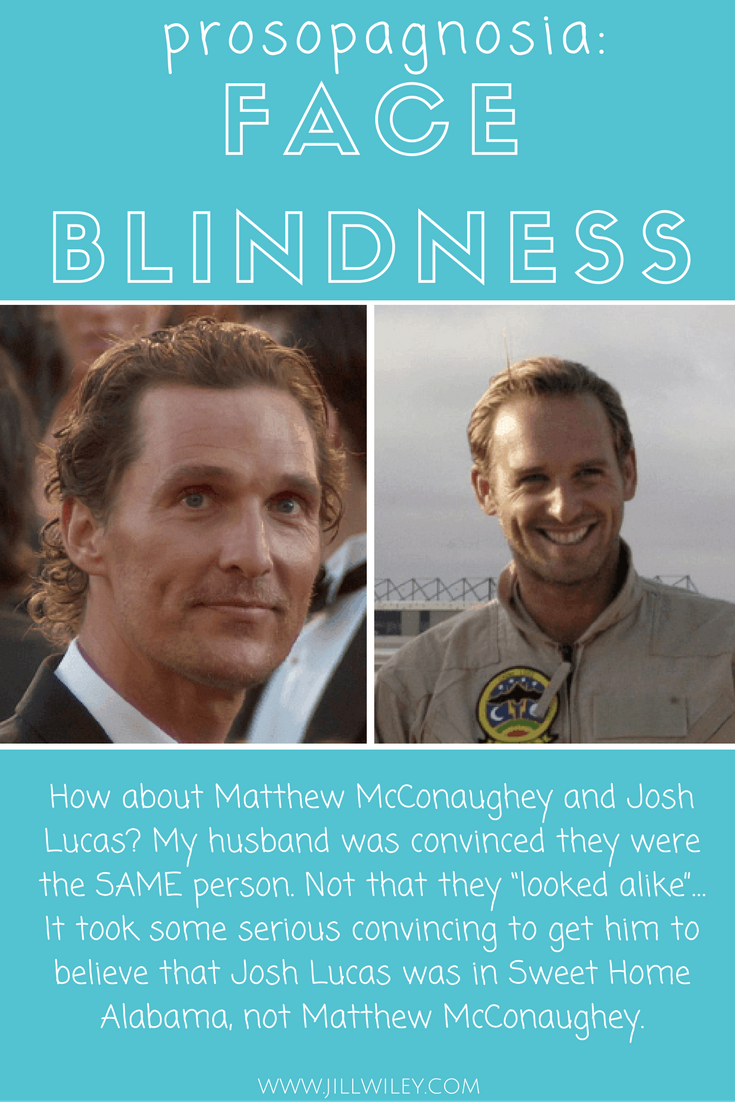 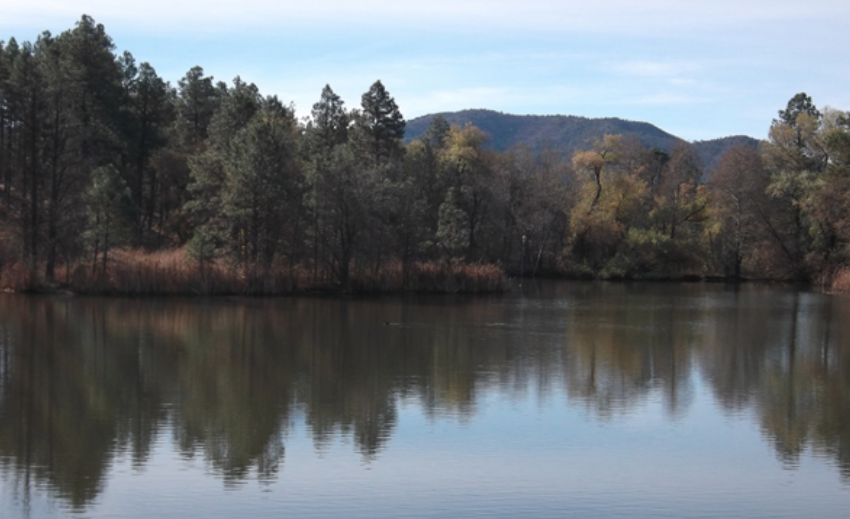 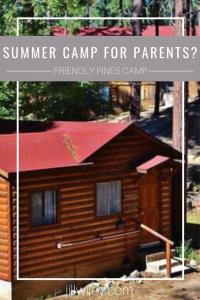 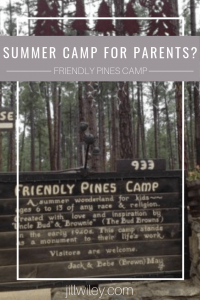 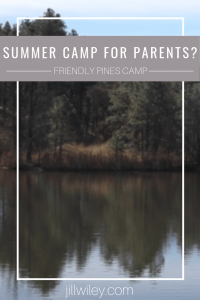 No, we don’t go to summer camp, but our daughter has for the last seven years. This basically means we get a six week break from being a parent every summer. So, it kind of feels like summer camp is for parents too! Our daughter loves it, and so do we. 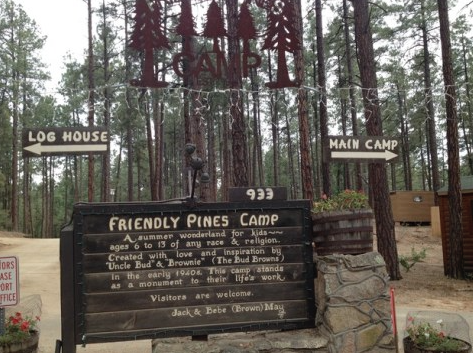 Sure, we miss our child during that time, but my husband and I both grew up going to the same camp that we send our daughter to – Friendly Pines Camp in Prescott, AZ. Far be it from us to deny our child the same incredible opportunity to develop independence, ride horses, waterski, and make lifelong friends. Nearly all of our best childhood memories come from our experiences as campers there. The same people have been running the camp for decades, and they do an amazing job. 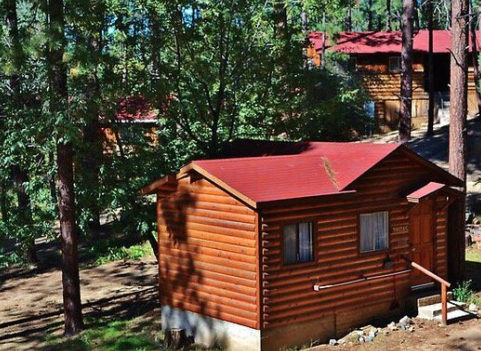 Camp is where I met my husband. While we were both campers there at the same time, we didn’t really meet as campers. However, I do have a memory of him lip synching “Great balls of fire” at the talent show when I was about 11 years old. The short story is… We met later when we came back as counselors, had a summer romance, and got married a few years later.

If you can afford to send your children to camp, we highly recommend it. Your kids will love it, and it’s a great opportunity to give you and your husband some alone time to re-connect. However, they’ll have a very full and tiring day in close quarters with lots of other kids so we find it “essential” to send our daughter with some of her oils to support her immune system and to repel mosquitos.

If you can’t afford to send your child to camp, ask about the family/employee discount. If you can donate your time at the camp as a nurse or something they need, your children might be able to go for free. My parents both work at the camp, so our daughter goes for free! 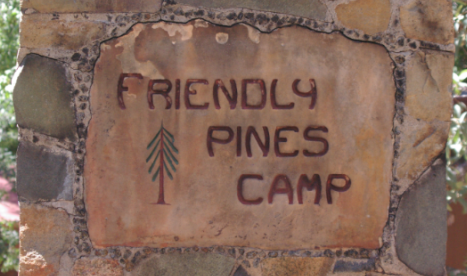 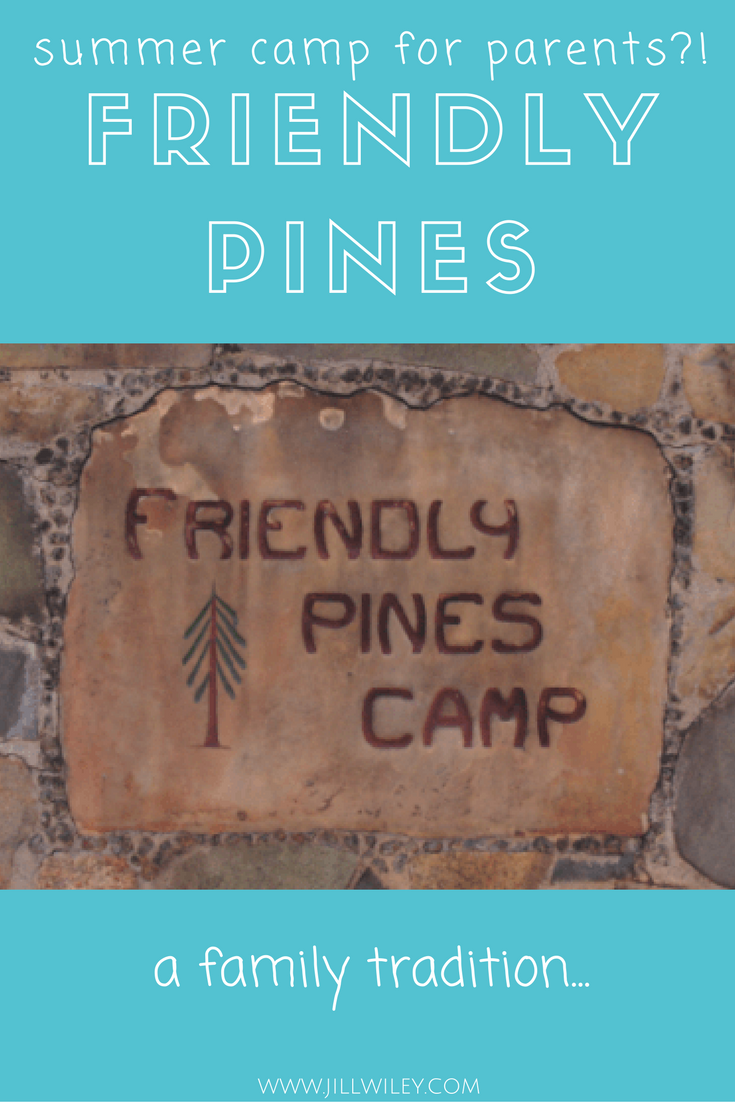 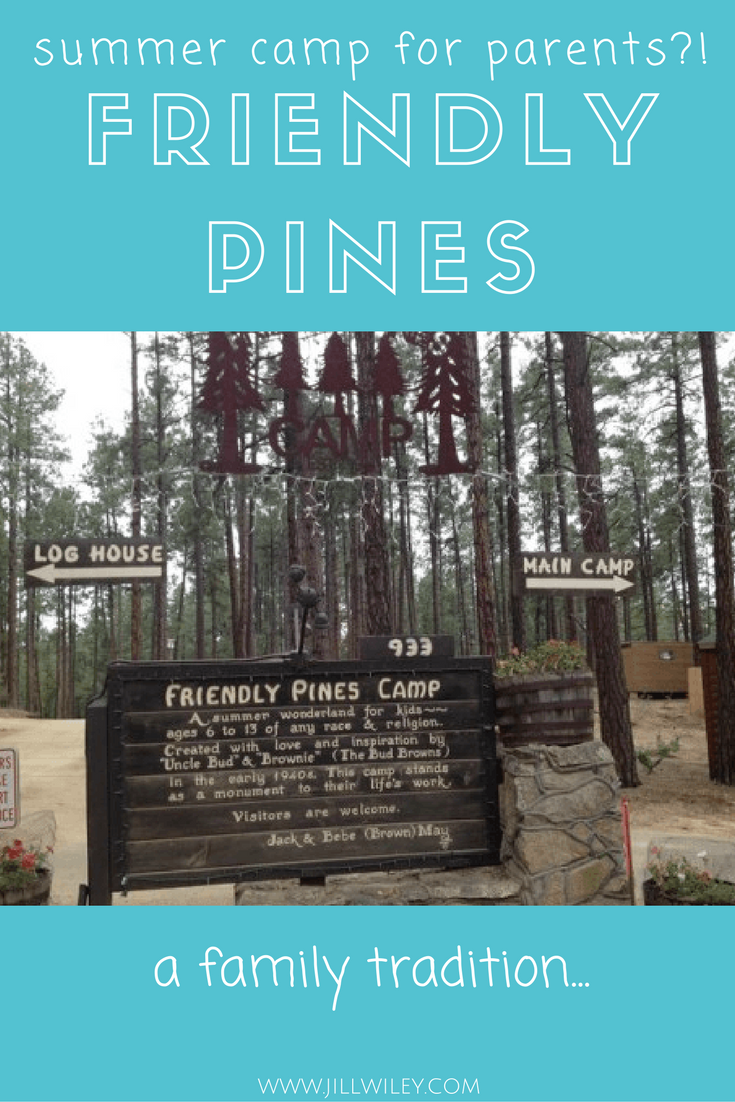 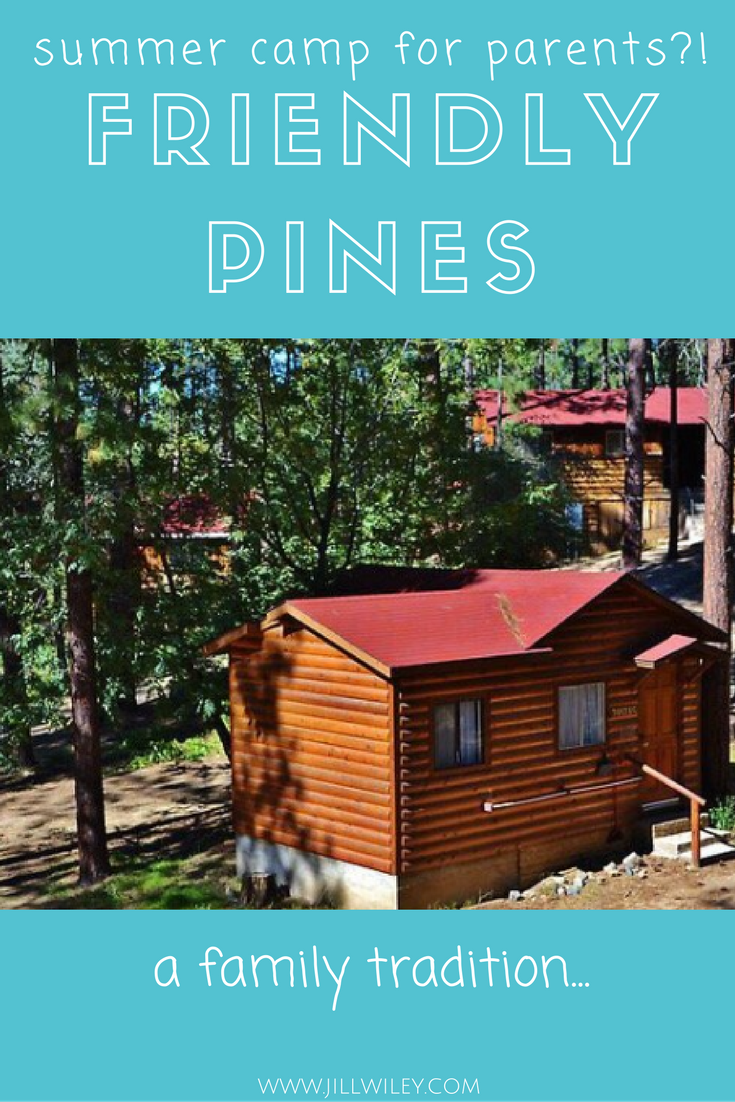