“no one wins a machete fight.” 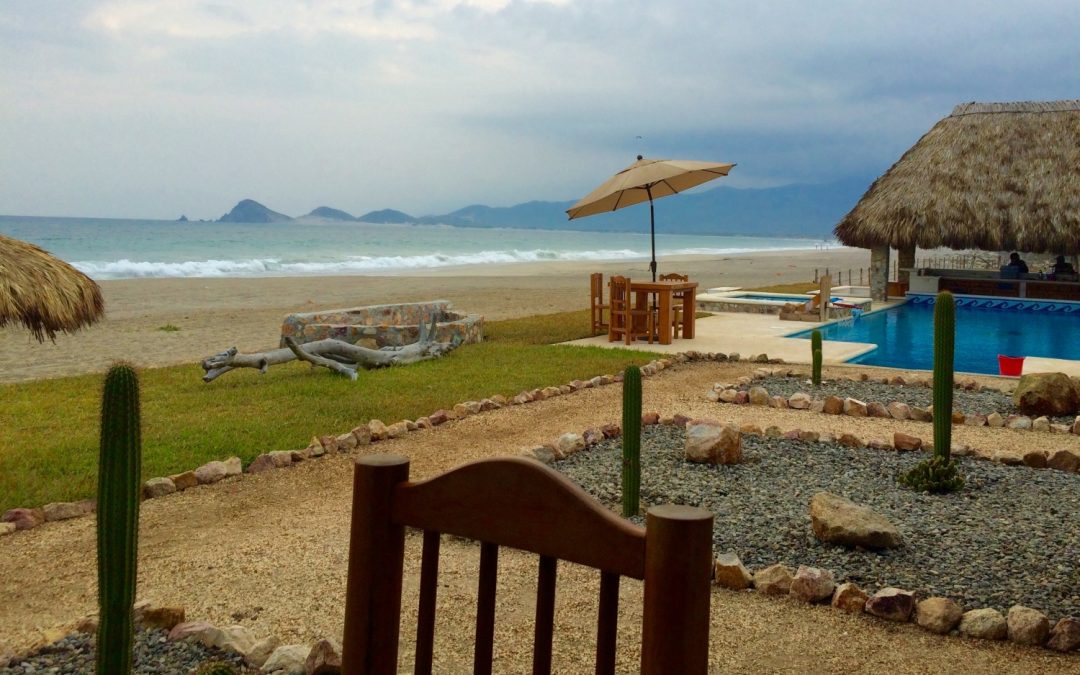 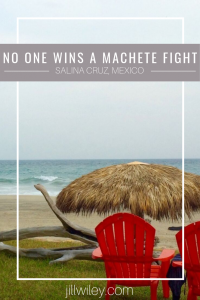 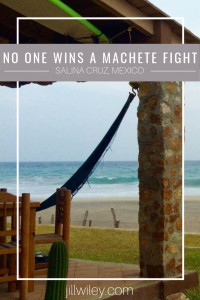 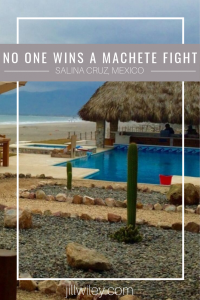 a week in Salina Cruz, Mexico.

My husband recently returned from a surf trip in the southernmost part of mainland Mexico near Salina Cruz. It is a beautiful undeveloped part of Mexico with uncrowded 300 yard point break waves – a surfer’s dream. Too hot for me though (and someone has to hold down the fort at home), so I gladly let him go play with his friends for a week. When he returned, he was not only a better surfer but he was also a wiser man. 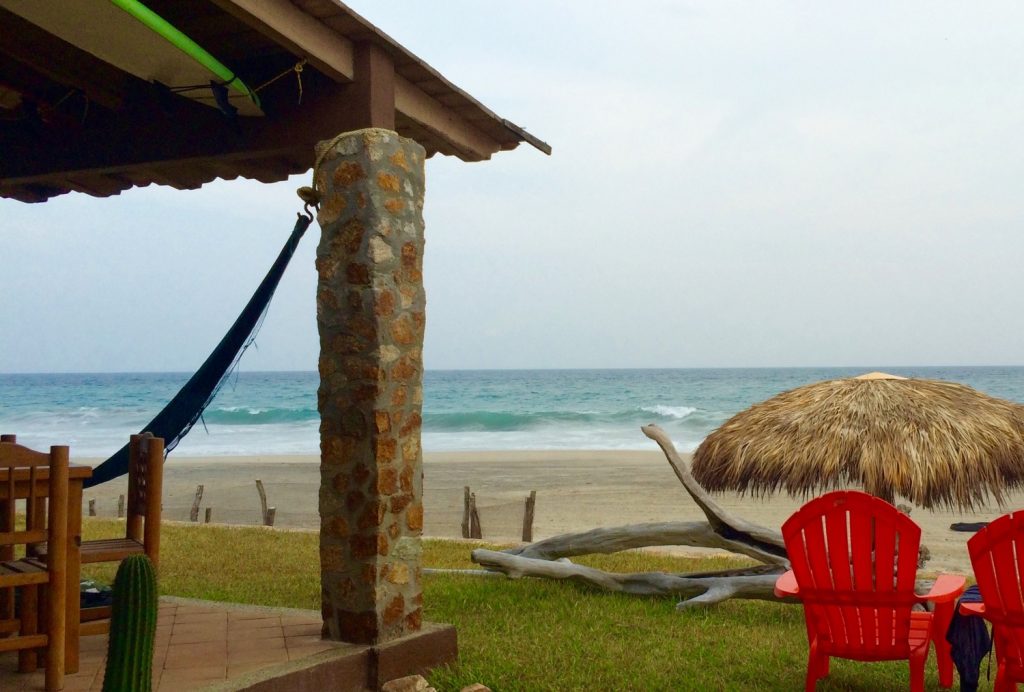 Surf resorts often provide visiting surfers with a local surf guide who show them the ropes in the foreign land. After an amazing day of surf, his group of friends returned to their resort where they typically share their surf tales with the other guests at the resort (all surfers). However, all of the talk this day was about the machete fight that the other group had witnessed between two of the local surf guides from different resorts. As you can guess, the story involved a lot of “sangre” or blood, and the fight was in essence about – you guessed it – a girl. As the story came to an end, my husband asked a pretty stupid question – “Who won the fight?” The answer, of course, is “No one wins a machete fight!”  Fortunately, nobody died either or was permanently injured. 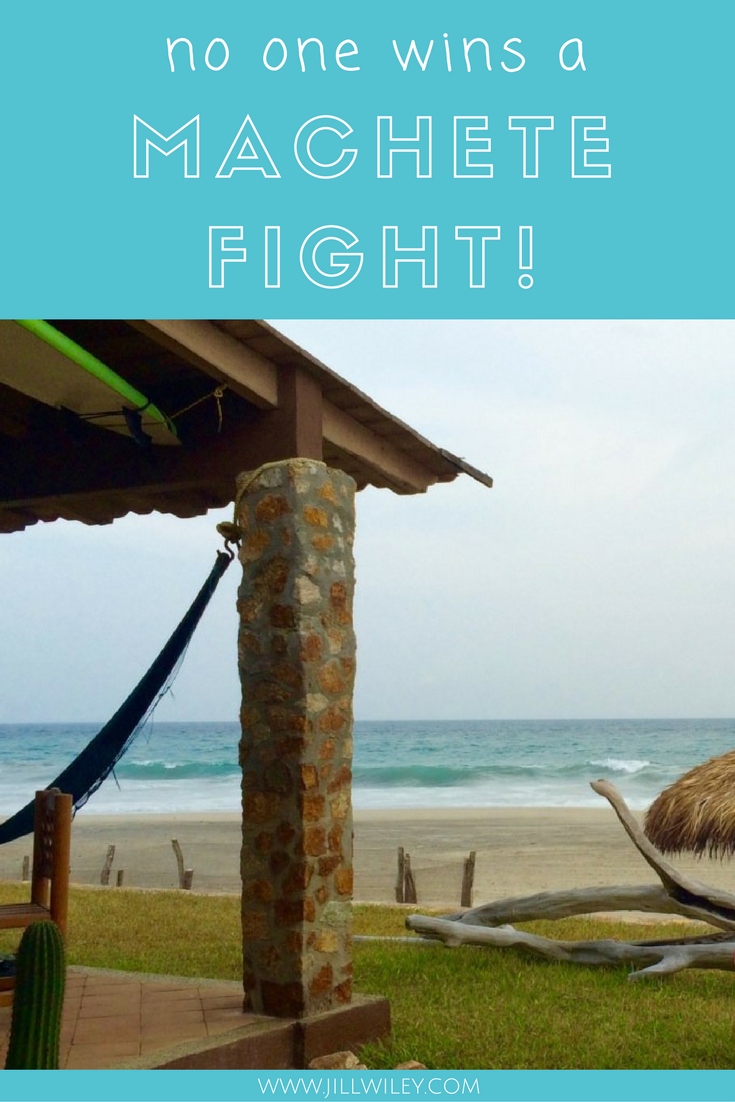 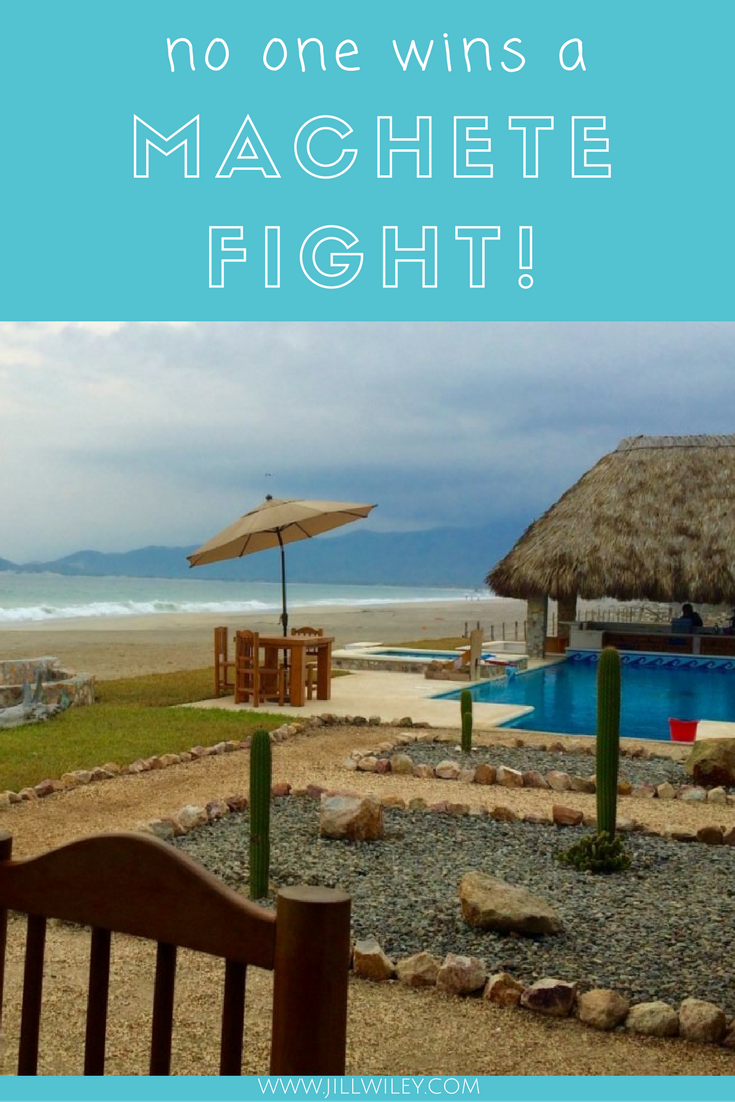